Shopping Cart
Your Cart is Empty
Quantity:
Subtotal
Taxes
Shipping
Total
There was an error with PayPalClick here to try again

Thank you for your business!You should be receiving an order confirmation from Paypal shortly.Exit Shopping Cart

Welcome to this DEDICATED page to Electrocoin!

This page is in it's infancy and will be updated until complete.

Where do we begin?

Headed up by John Stergides, Electrocoin became one of, if not the most successful UK manufacturer of AWP machines. Also the company have been a MAJOR player in the video market whilst having influence in the SWP market too.

The most popular product in the UK market has been the BAR X, made by Electrocoin and a concept designed and thought of by John himself.

Many years ago, late 1970's John worked in an arcade. Many machines came and went, but the popularity of the AWP was hitting an all time high. John felt that the market was missing something, so decided to give his idea a go.

John DREW a Bar, X and a ZERO symbol on paper and covered the reels of an electro mechanical machine. Eventually he worked out the combinations to ensure it was a viable and fair machine. This naturally took some time. When he felt that he had the product correct, a 'landscape' style picture was mounted onto the machine and the 'Bars, X's and O's' machine was born. There was still no real name to this machine. Later John was calling it 'OXO'.

The machine was being played in the arcade, John believed it was a good concept and something that would be played. So with that he decided to go to market. He went straight to Brenco, who declined his idea. He then asked numerous other companies (I will not mention as they are still operating) and they all declined him as well. Some more time passed, no luck for John and his idea, so he decided that the only option was to market and produce the machine himself.

So John went to Japan. The 'Universal' and 'Americana' cabinet with the Bar X (still named OXO) was born. 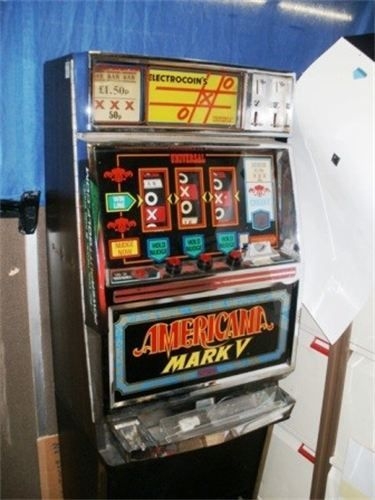 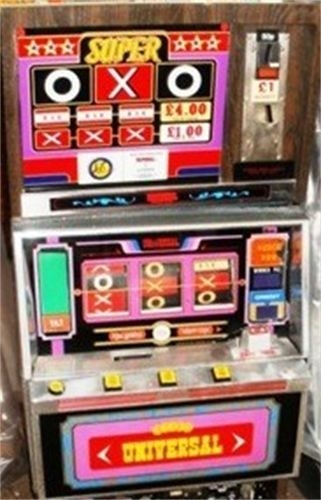 When the printing was coming into mass production John took a phonecall reagarding the artwork for this 'OXO' style game. The printer referred to the machine as Bars and X's machine, as there was STILL no concrete name other than OXO so the printer wanted to clarify the name. It was then that John said call it 'Bar X'.

The Bar X contined to grow in popularity and sales. As many of you reading this will recall most arcades had rows of Bar X machines on the floor. Later followed the Big 7's, Red Bars and other unique games.

During the token days the Bar X machine built a HUGE customer base as the players enjoyed a random game style and a very enjoyable game for their money. Many other versions were made throughout the Jackpot increases and are still being made today.

Electrocoin are the ONLY manufacturer that I know of that will support their products made from any date. If you have a £4 token 1980's Bar X machine, they will still support it and even offer an upgrade to later Jackpots! 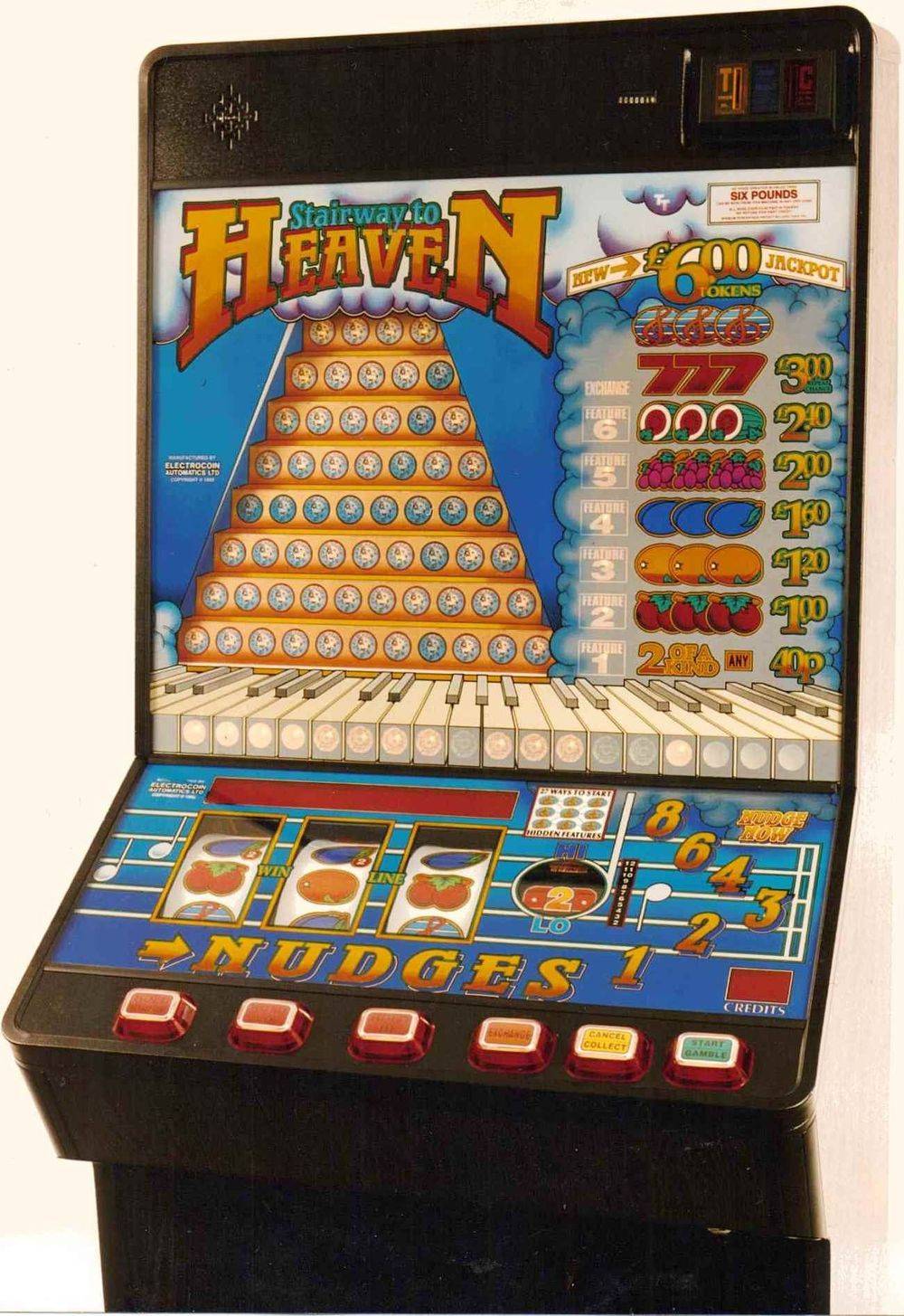 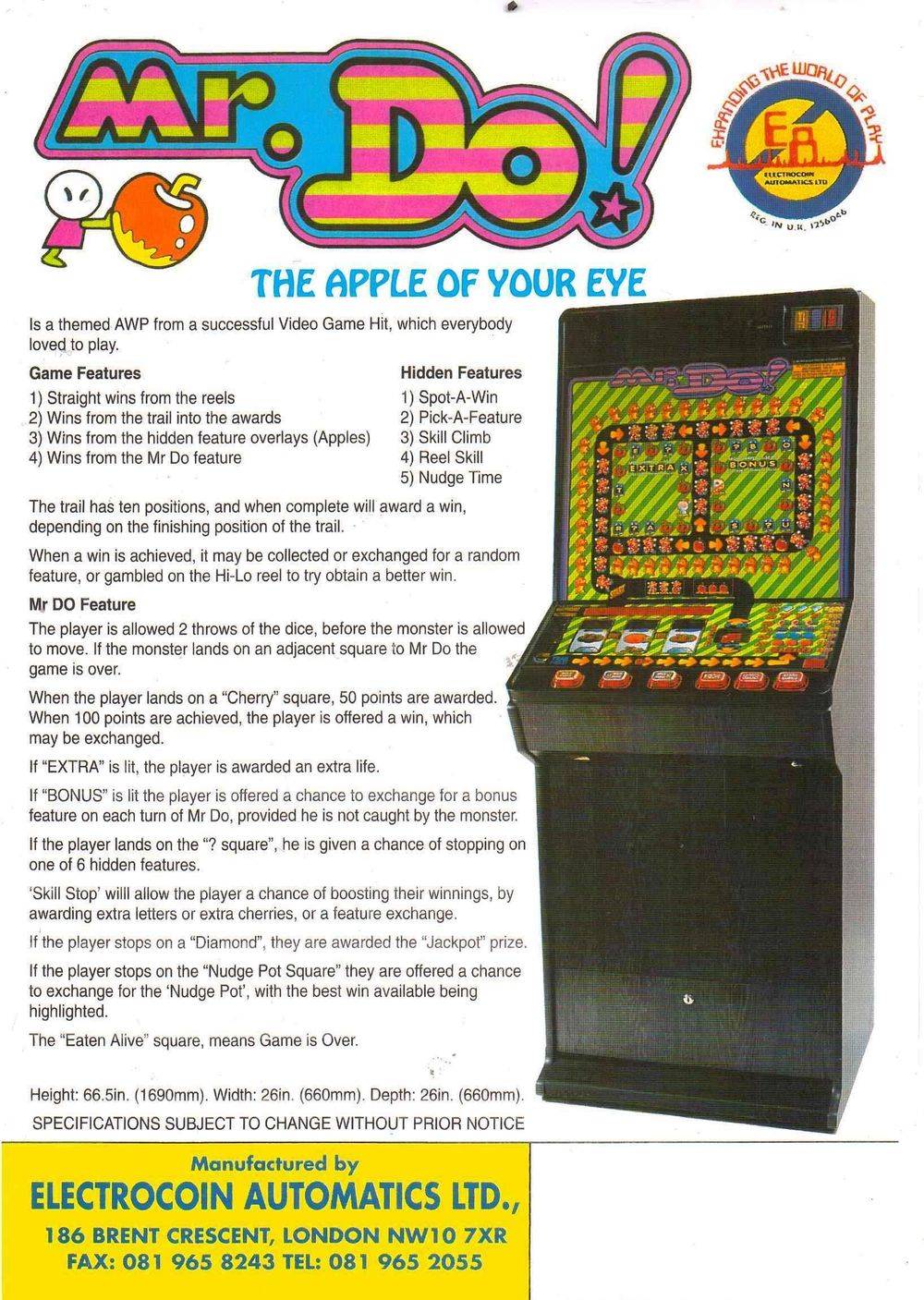 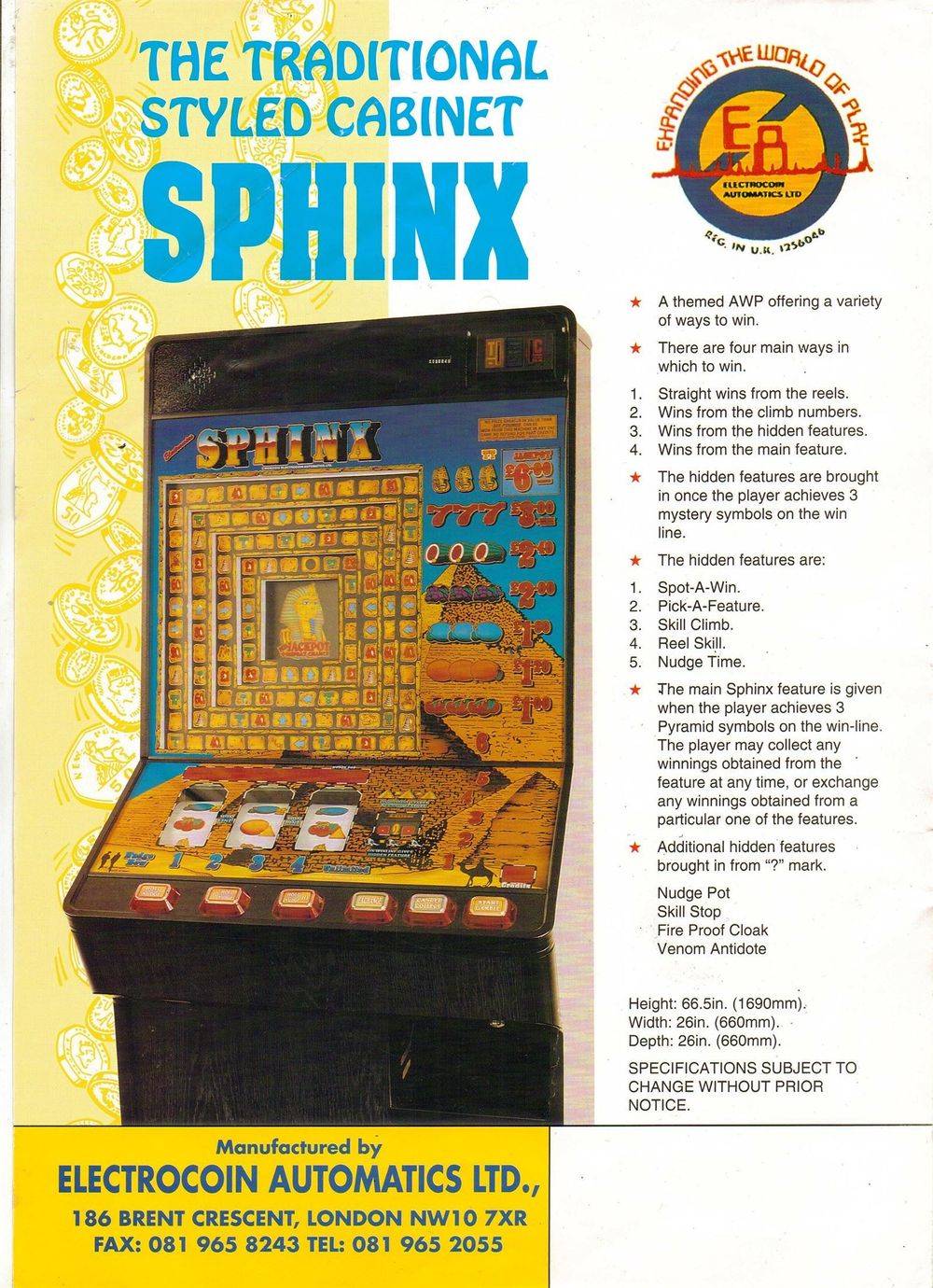 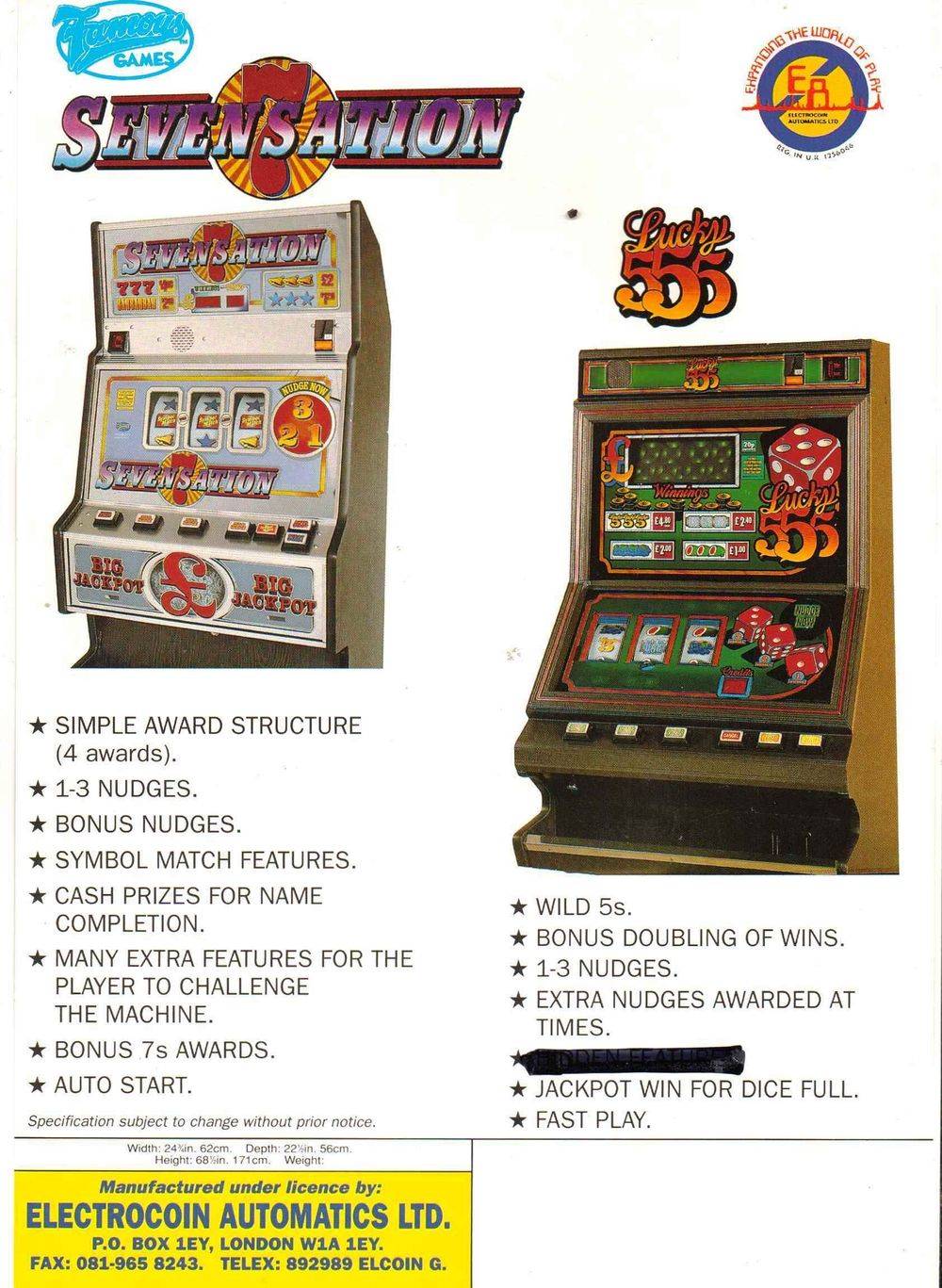 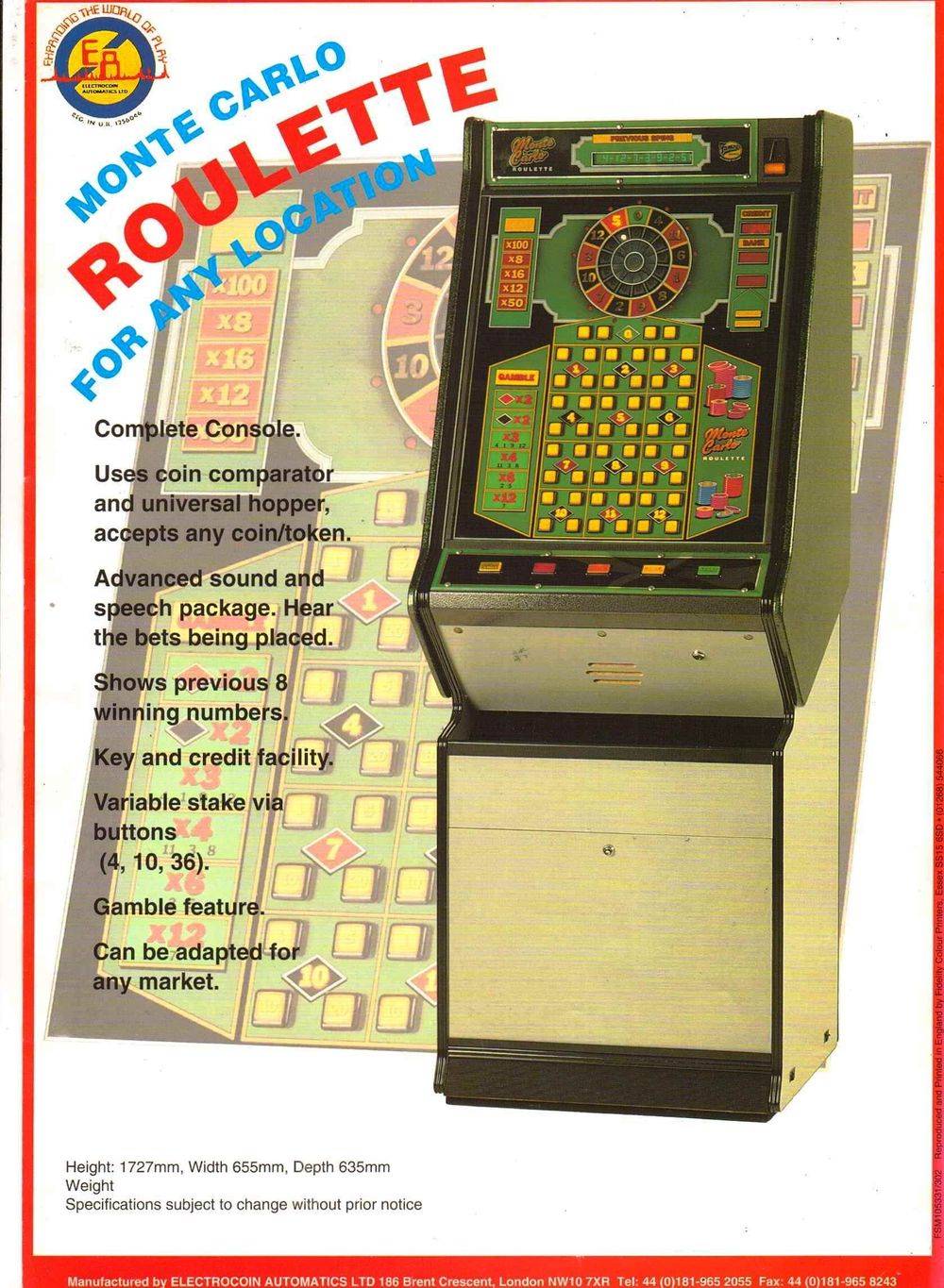 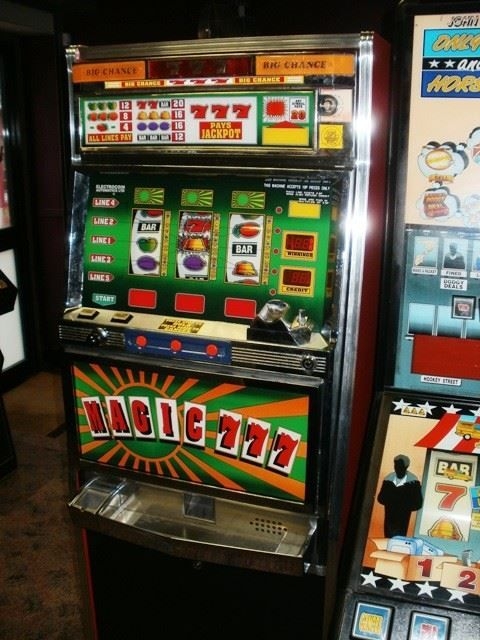 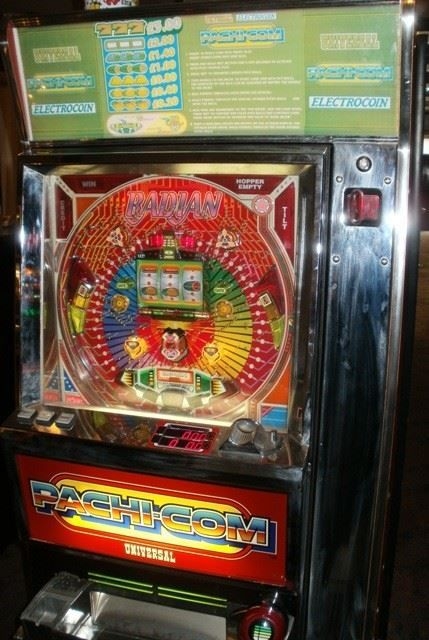 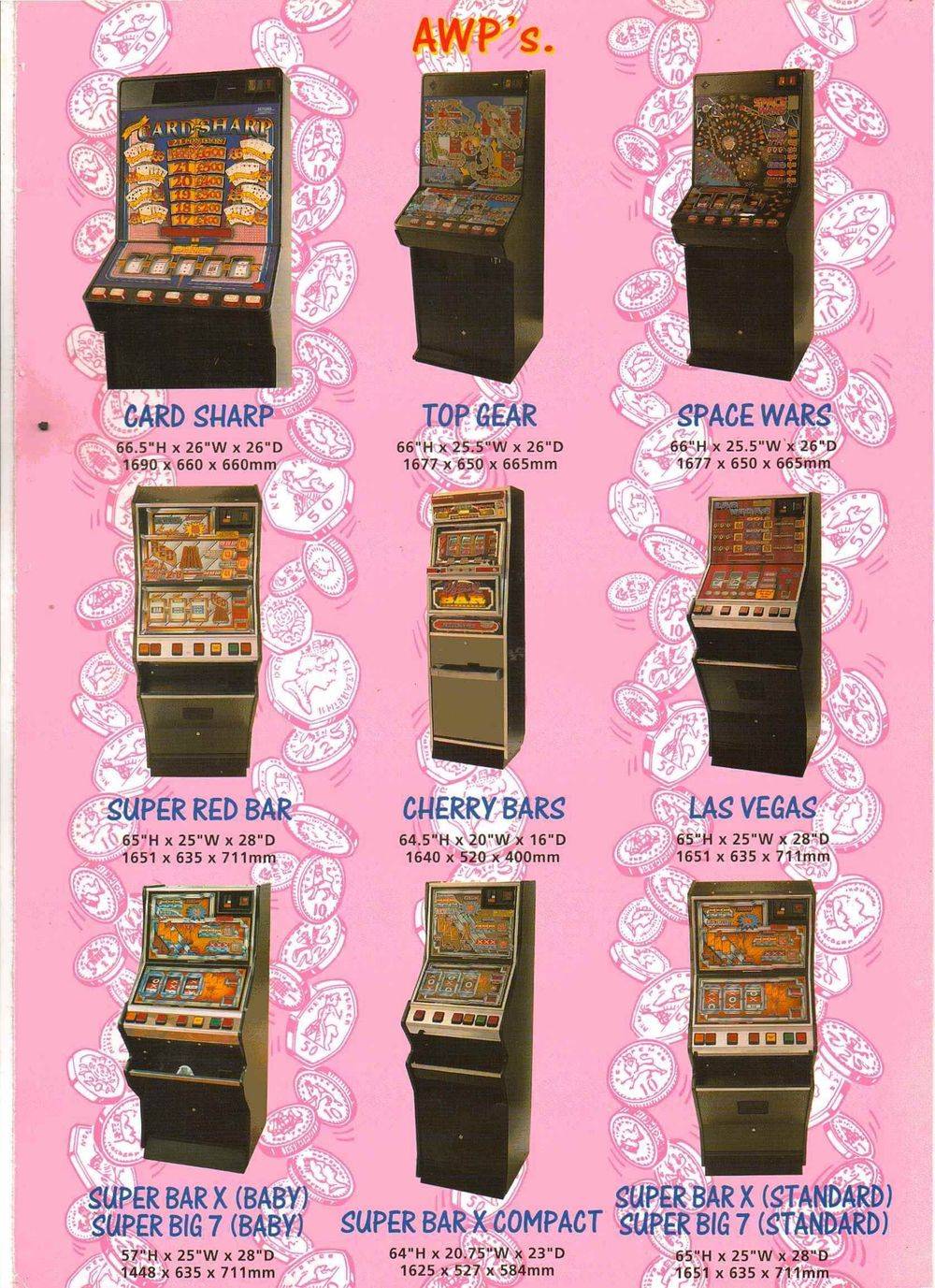 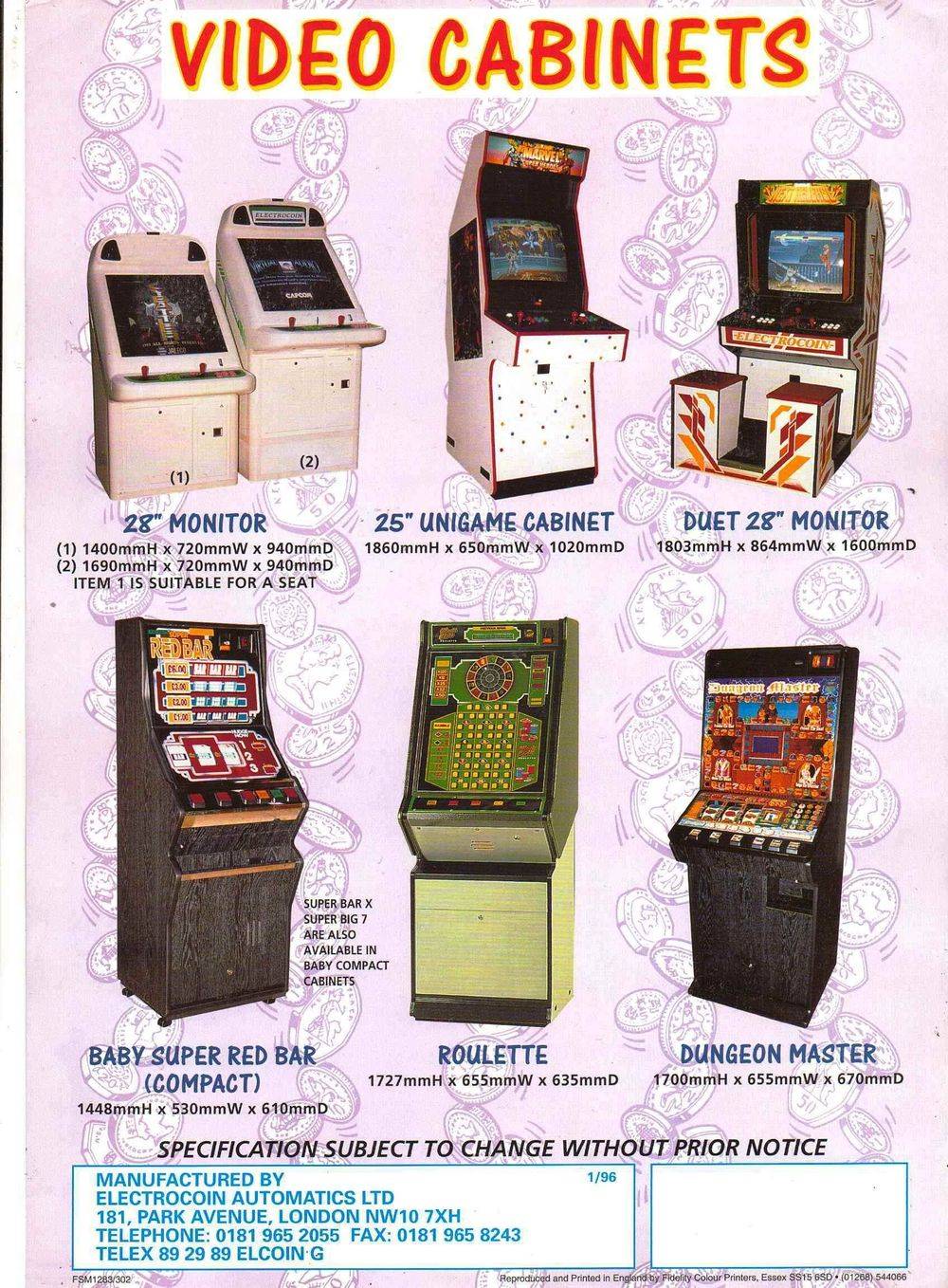 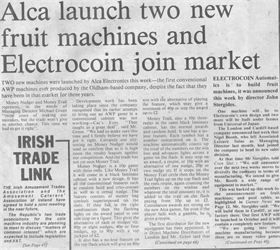 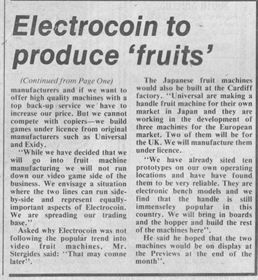 So you see Electrocoin have been so important for the UK amusment idustry.

Without Electrocoin there would be very little innovation over the years.

There will be weekly updates to this page as there is SO MUCH to Electrocoin.

Also I must check with John that I have the correct content.

This article was written by Dave at Mr P's Classic Amusements and doesn't represent the views of Electrocoin in any way.